Leonardo da Vinci is acclaimed as the world’s favourite
artist. Many TV shows and feature films have showcased this extraordinary genius but often not examined closely enough is the most crucial element of all: his art. Leonardo’s peerless paintings and drawings will be the focus of Leonardo’s Full Story, as EXHIBITION ON SCREEN presents every single attributed painting, in Ultra HD quality, never seen before on the big screen.

Key works include The Mona Lisa, The Last Supper, Lady
with an Ermine, Ginevra de’ Benci, Madonna Litta, Virgin of
the Rocks, and more than a dozen others. This film also looks afresh at Leonardo’s life - his inventiveness, his sculptural skills, his military foresight and his ability to navigate the treacherous politics of the day - through the prism of his art.

To be released on the 500th anniversary of his death, this is the definitive film about Leonardo: the first to truly tell the whole story. 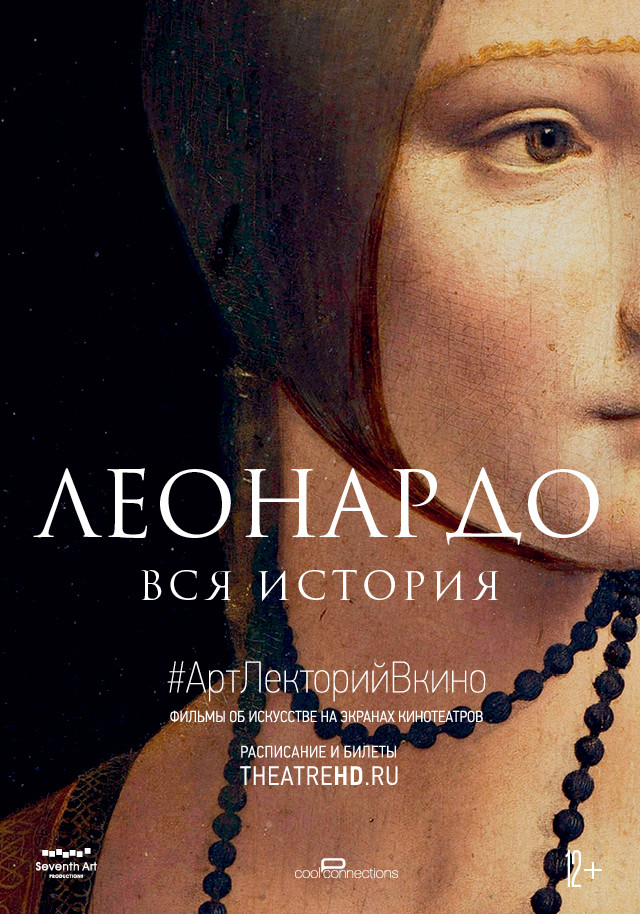 There are no screenings in your city currently.. 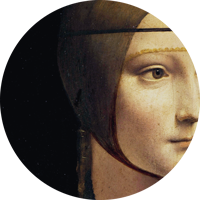 Vermeer and Music: The Art of Love and Leisure

Cézanne – Portraits of a Life

Salvador Dali: In Search of Immortality

Lucian Freud: A Self Portrait

The World According to Anish Kapoor

The Man Who Stole Banksy

Palladio. The Power of Architecture